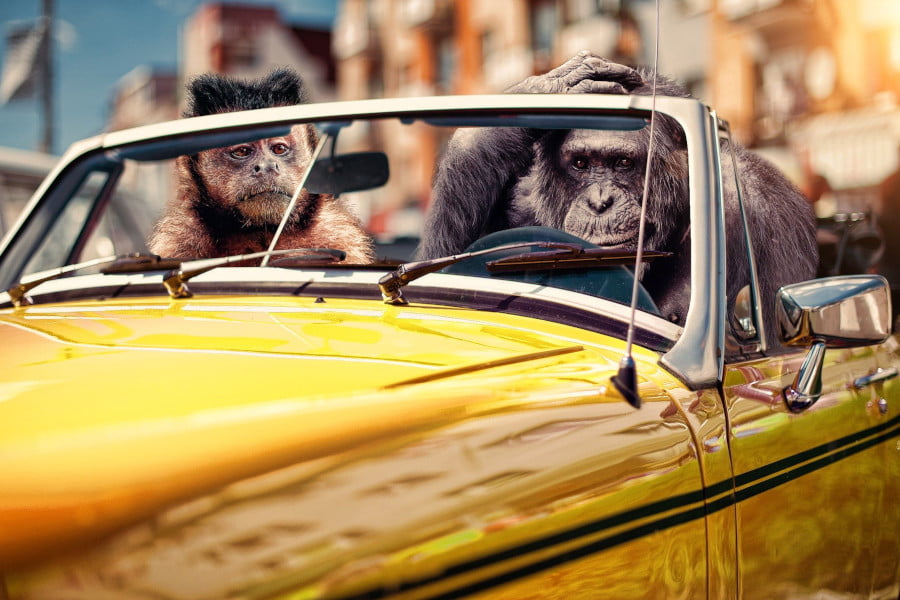 We are mammals- great apes if we’re going to be precise – who live in the same natural world as our fellow mammals and animals. We’ve built giant concrete ‘trees’ to live in and we pick our fruit from inside even bigger communal concrete ‘trees’. Regardless of our stone homes and motor-driven ‘vines’ that we use to swing between places, most creatures on the earth share the same experiences. Many of us are affected by the weather and the cycles of the moon. Most of us fear fire, floods and earthquakes. Many of us experience flight, fright, or freeze when our animal being senses a threat. All of our animal bodies are perfectly designed to respond to sunsets and sunrises, seasons turning and the tempo of the natural world. We are not as separate from our natural neighbours as we have been led to believe.

We have made amazing use of the thin outer covering of our brains. The thin layer that has allowed us to read facial expression, develop language and build the society we see today. Sometimes, I think we forget that just underneath this thin layer of our brain, lives the mammal. The animal brain and body. In our modern world of “concrete trees” as homes and “commercialised jungles” as hunting grounds it’s easy to lose track of our similarities.

Following our natural human rhythms takes courage when modern society prioritises automation over personal sovereignty. I’m not saying society doesn’t need organisation but it really can mess with our natural energy patterns. Our bodies have become used to man-made lighting and heating. We live in a world that, a lot of the time, asks more of us than we are designed to give. We have learned to live in a culture of achievement over awareness and consumerism over contentment.

To go against this flow means to challenge The Giant Tribe of Your Society. Human Beings are hard-wired NOT to do this. Over millions of years, we have survived by cooperating with each other and building tribal groups, rather than isolating ourselves from each other. To challenge the group could mean ejection – which usually led to desolation and death for the rejected tribe member. We quickly learned that it paid to go with the tribal consensus. Most apes need community to thrive and live a long, happy life. They are deeply affected by the tribal pressure of their personal society.

This is why I feel it’s so challenging to do something differently to those people around you. Sometimes, doing something “differently” can be a destructive force and not one that benefits the individual or Society. However, sometimes, an act of rebellion can force a breath of fresh air into a very stuffy way of life. Humans need tribes but we also need variety to keep us engaged with life and on our evolutionary path. A well-timed surge of rebellion can be a real shot in the arm for us all.

When I think about the human race, I sometimes wonder if we expect too much of ourselves. We are basically (slightly) less hairy apes who have the physical anatomy for language. Somehow, we expect ourselves to cope with extremes of modern life without a problem. How many chimpanzees have you seen fighting their way through the benefit system or dealing with another job rejection or simply trying to choose a shampoo from the myriad of choices at the nearest commercialised jungle? I’m guessing not that many? “Of course, a chimp wouldn’t be able to do any of that!” I hear you cry. “He’s a chimpanzee, not a human being. He hasn’t evolved to handle any of that stuff.”

My question is … but have we?

No, but have we …really?

My feeling is that yes, most of us can ‘manage’ this stuff most of the time. But it’s not in our wiring for us to have to manage the latest traffic jam on the M25 or have access to fast food 24 hours a day. Our minds and bodies are not designed to process the violent images we see every day in the news. Our mammalian brains cannot tell the difference between images on a screen and events in real life. Both will traumatise us on some level. We can’t thrive as our natural selves while we insist on ignoring our very real needs as apes, as mammals.

We need to be back in natural surroundings as often as possible, eating food that our bodies can use as fuel and in a community that cares for our wellbeing. The further away we feel from all of this, I suspect the less we thrive as human beings. We have imprisoned an ape and demanded so many things of it. We expect the ape to live far from its Tribe of Support, sometimes with very few resources. We have made it battle in large jungles every day, just to be granted some food. Even the food can often fall very short of what it needs for fuel and nutrition.

Is it any wonder this ape feels stressed, has breakdowns, struggles to cope? Yet, when the ape is in an environment more suited to its needs (community, decent food, more natural surroundings), it does not just survive but thrives.

What if we were to cut our inner ape some slack now and then? What would it be like to choose to live in a place that we love and that loves us back? Imagine the joy of playing, being silly and just having fun for the sake of it? How much easier would it feel without the violence of television and the media swinging their axe through your mind every day?

I have only recently become aware that I have asked a lot of my ape-self during my lifetime. These days, I’m focusing on creating a different future for me and my ape. I reckon it’s about time, don’t you?

Photo by Sammy Williams via Pixabay 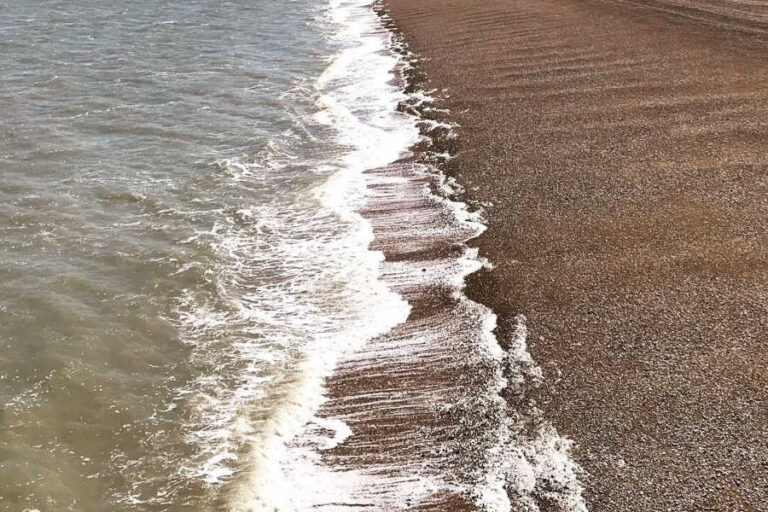 I have been thinking about Spirit of Place recently (the elemental energy or energies that reside in an area). Where I live is very elemental and wild in places and yet I haven’t been able to connect to the area properly in the 14 years we’ve lived here. I felt it was time to stop…

As I write, we are currently in our third lockdown to protect us and our healthcare systems from Covid-19.  I managed reasonably well during the previous two because the NHS was coping pretty well (considering!) and things seemed reasonably under control(ish?). This time round, I’m finding things pretty stressful. I’m having more ‘what if’ thoughts… 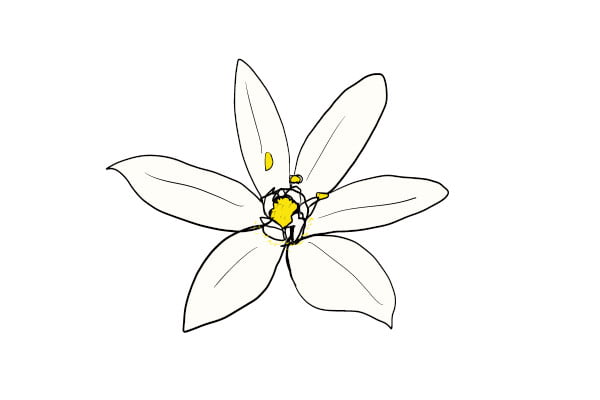 Well hello again! It’s been quite a year for the entire world between March 2020 and March 2021. Health and healing have understandably topped many peoples list of priorities, including mine. Rising to the top of this list was also the importance of mental wellbeing. The stress of a pandemic and lockdowns have taken their…

‘Ello me old chinas, Well it’s a rum old time at the moment in the UK, I must say. What with Brexit, Covid and the freezing temps it’s ruddy taters out there. Cor blimey, at least some of are getting a bit of rest while the country’s gone ding dong. I think lockdown is getting… 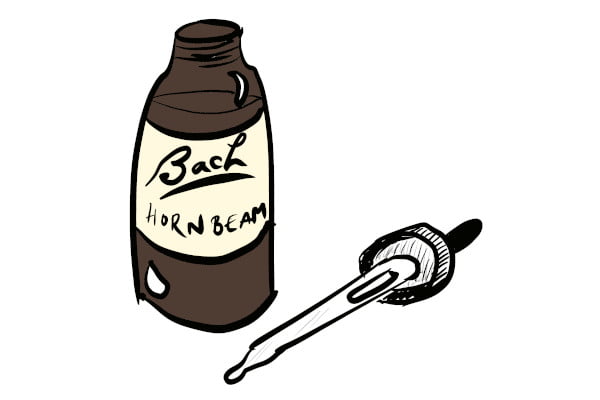 Hello Peeps, Today marks the first day of “Roadmap out of Lockdown” for us here in England (Scotland, Wales and Ireland have different rules). England’s educational places are open again from today which will be a big change for a lot of people. I think if my son were still school age, I would have…

It’s January. Looking out of my office window, I see sullen grey skies and sodden ground. It’s very, very cold and I keep huddling closer to the little radiator next to me. I know I should go and put a jumper on, but I don’t want to move. I could go and make a Nice…

We use cookies to ensure that we give you the best experience on our website. If you continue to use this site we will assume that you are happy with it.OkPrivacy policy