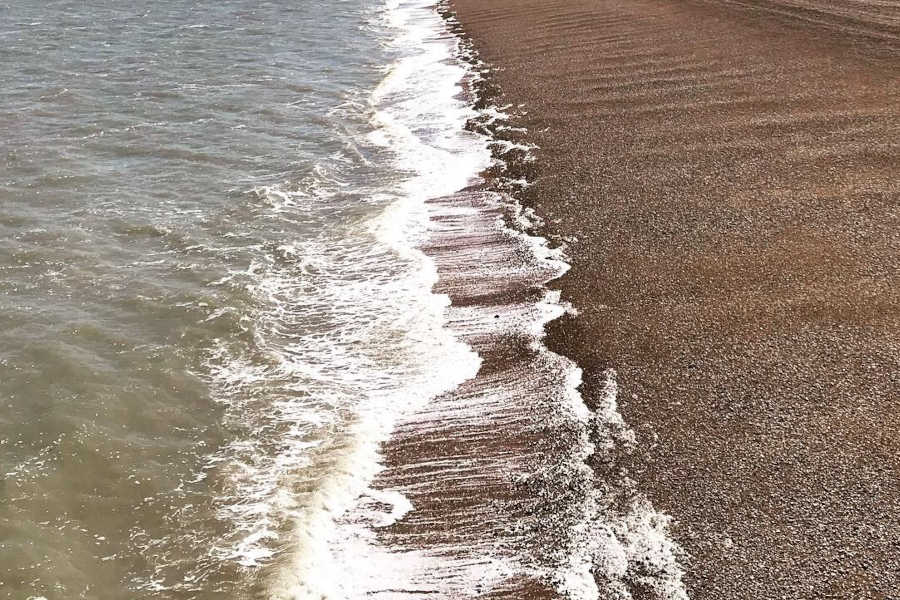 I have been thinking about Spirit of Place recently (the elemental energy or energies that reside in an area). Where I live is very elemental and wild in places and yet I haven’t been able to connect to the area properly in the 14 years we’ve lived here. I felt it was time to stop searching around for goddesses and deities from books and focus a little closer to home.

For the last fourteen years, I have lived on the outskirts of a small coastal town, along the south-east coast of the UK. The town is a thin, narrow place in some ways.  It has narrow pavements and skinny alleyways. The town centres around one very long, narrow high street. Its paths are often straight and thin. Its energy is one of thinness too. Not in a dried-out, starving way, more in a sense that another world is present if you reach out just far enough.

So much of this place is liminal, between worlds. We live by an estuary, itself a place of blended energy as land water merges with sea water. We have places of worship that date back to before Anglo-Saxon times and you could be forgiven for suspecting that at least one of these is likely to have started life as a place of pagan worship.

We also have an unusual feature as part of the coastline known as “The Street”. It’s a long strip of shingle and sand that extends out from the beach and heads north into the sea. Authors such as Fen Lander explain that historically, this stretch of pebbles that leads into the sea was known as “The Road of The Dead”. It was seen as a powerful place where souls of the dead would travel to and depart the earth. The people saw it as a dangerous and awe-inspiring place and not to be messed with.

The people of that time were wise to be wary of this ‘street to the sea’. It is a beautiful but deadly stretch of water on either side of it. To this day, it is regarded with great respect by all who know it. Many a strong swimmer has met their death due to the extremely strong tidal currents that power alongside the ‘street’. It’s frighteningly easy to wander along the shingle and find yourself cut off from the shore by the fast sweep of our tides. Its reputation is such that there is now a lifeguard station permanently in place nearby.

When the tide is out, if you spend a little time walking along this ‘Street’, you may be able to sense this spirit of “otherness”.  This perception of ‘the other’ is one that seems to permeate the town and the surrounding area. There is an underlying feeling of the mysterious in the town. It inspires artists to pay homage to its ‘spooky’ qualities and has been the setting for quite a few books and tv shows in the same vein.

Where I live (amongst all this energy and yet very much at the edge of town) feels elemental, liminal, and wild. There is always a reminder of the wild forces just at the edges of our lives.

This place, my home, is where I spent some time working with the Spirit of Place. I connected with a spirit of place that felt as though she (?) had been there for many thousands of years. She was the salt, the air, and the water all at once. There was wisdom, sadness, and a benign sense of detachment from her. I also sensed she had become used to being ignored and had become distanced from us all here. (I’m aware there may be local practitioners who would disagree with this!).

This area is wild, untamed, and salty with life. It houses precious wildlife and offers an other-worldly sense of peace for much of the year. Now that I have met one of the Spirits of Place, I’m hoping to spend time getting to know her. I suspect she has plenty to say when there is a listening ear. 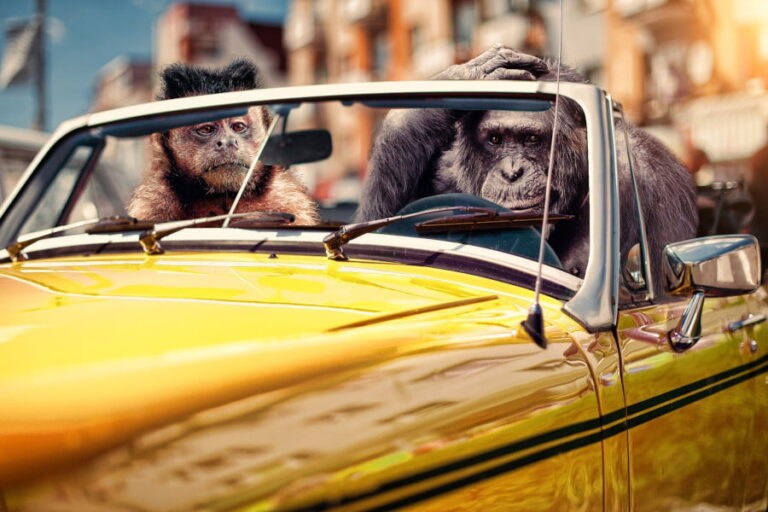 We are mammals- great apes if we’re going to be precise – who live in the same natural world as our fellow mammals and animals. We’ve built giant concrete ‘trees’ to live in and we pick our fruit from inside even bigger communal concrete ‘trees’. Regardless of our stone homes and motor-driven ‘vines’ that we…

It’s January. Looking out of my office window, I see sullen grey skies and sodden ground. It’s very, very cold and I keep huddling closer to the little radiator next to me. I know I should go and put a jumper on, but I don’t want to move. I could go and make a Nice…